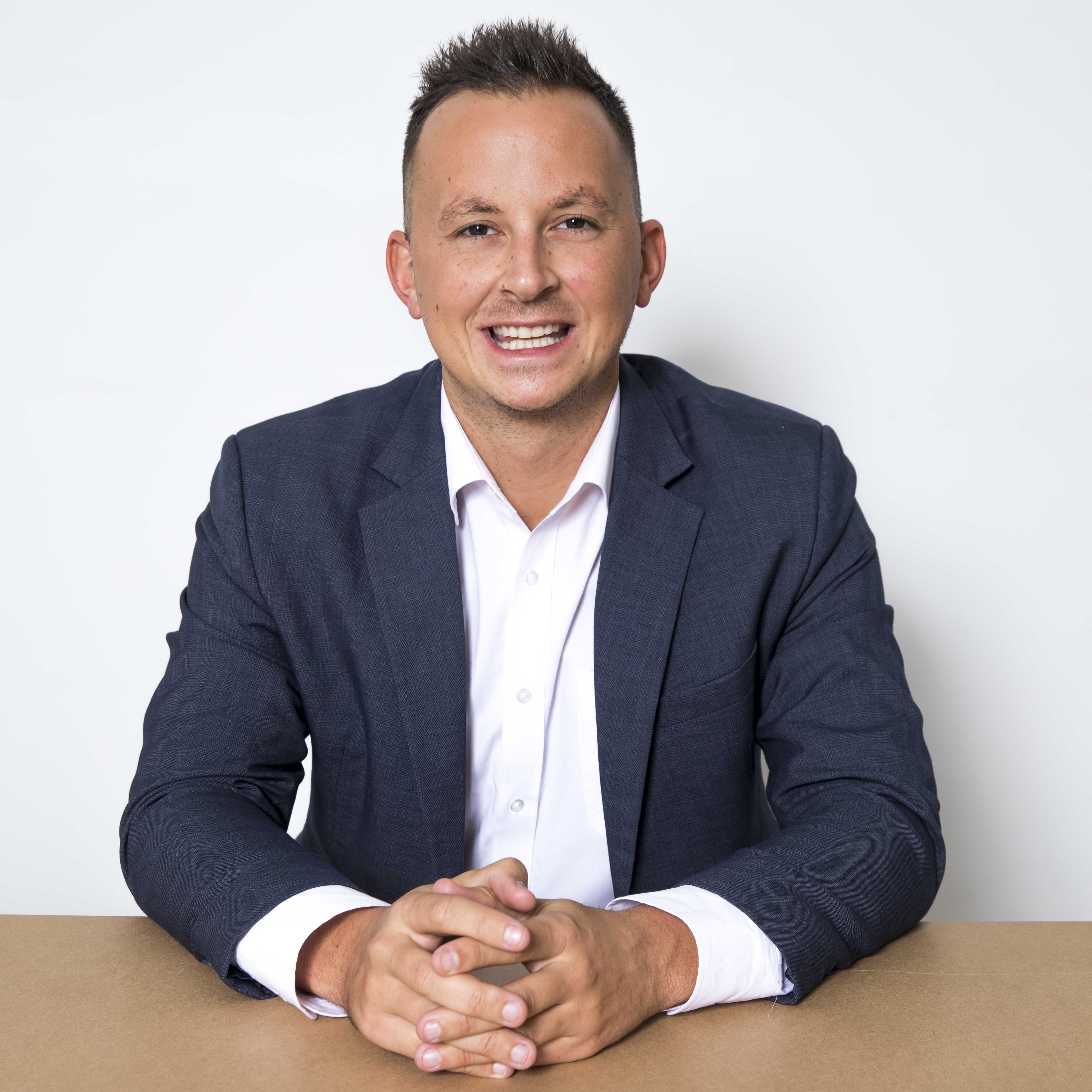 Ben relocated to the Dubai from London after obtaining his Sports Science degree at Southampton Solvent University.  Ben’s career has spanned over 6 years in UAE gaining invaluable experience of developing business across multiple industries in the region. It was Ben’s passion for growth within both individuals and companies which attracted him to working with Ignite after meeting Russell and Oliver at an event he was running.
Out of the office Ben enjoys a variety of sports including football and squash. Ben has managed Dubai Creek football team for 2 years although this isn’t his proudest sporting achievement. You won’t be in his company for more than 10 minutes before he tells you he was a Ball Boy for Roger Federer at Wimbledon!